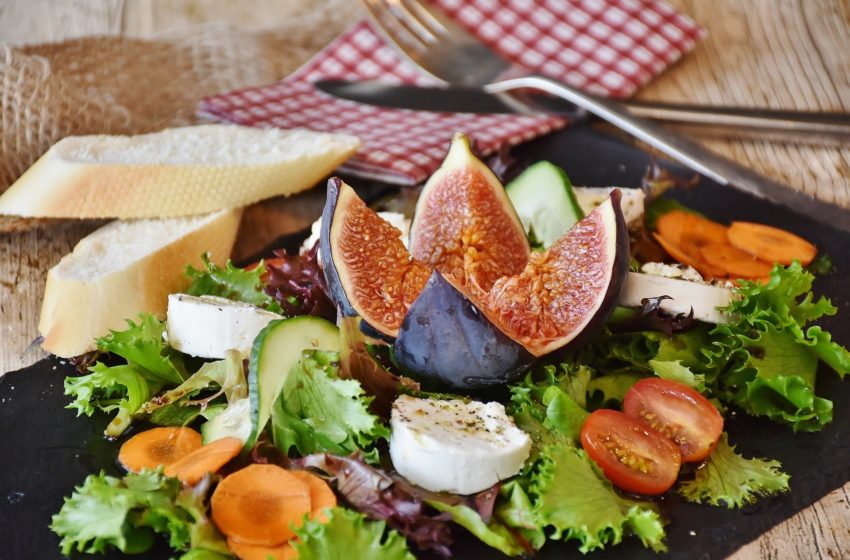 Sardinia is known as the land of longevity and mostly for its delicious food and wine. The island boasts a wide range of dishes based on tradition: from meat or fish to some celebre pasta dishes.

In this article, you will know 10 most delicious Sardinian food to try once in your life. If you eat in Sardinia, get ready to eat much. From starters to main course and from dessert to traditional liqueur. Here, you’ll find several kind of food which make you feel like you were on the heaven.

Better known as roast suckling pig, this is one of the most cooked dishes of the region. Usually prepared on a spit for up to five hours, this crispy meat is served at special occasions such as ceremonies or festivals.

If you like pasta, you would better try this traditional food known as Culurgiones, filled with a mixture of potato, pecorino cheese, animal fats, olive oil, garlic and mint leaves. A combination that creates a pleasant taste. They are usually served with a topping of tomato sauce that enhances its flavour.

This is a traditional mostly consumed in north-western side of Sardinia. It is a soup made with Carasau bread, cheese and meat broth. According to the area in which is made, the recipe might slightly differ. As the Porcheddu, it is usually served at special occasions.

Another kind of local pasta, from a particular shape, is called Malloreddus. It is usually comprised many of the restarants’ menus and often served with tomato sauce or meat. The Malloreddus, made from semolina and saffron, is celebre from its distinctive shape that better catches sauce and cheese.

For the fish lovers, this is a dish that needs to be eaten. Typical dish of Alghero, on the nort-western side of Sardinia, the lobster is fished in the local sea and after being boiled is, usually served simply as a salad. Often prepared with fresh tomatoes and onion, according to the recipe, this dish is tasted with a delicious white wine such as Vermentino.

READ 5 outdoor activities to do in Sardinia

Usually served as a starter, the octopus salad is one of the most loved dishes of the region. Often consumed with boiled potatoes, celery and flavoured with garlic, parsley, olive oil and lemon. For its preparation, a small and delicate octopus is always used.

Sardinia offers a wide selection of cheese. Among these, one of the most loved is Pecorino Sardo, made from sheep’s milk. In order to enjoy its sharp and tasty flavour this cheese may be grated on top of a pasta dish or melted in a grilled sandwich. This is one of the recipe that you can taste during the food festival Autumn in Barbagia or Cortes Apertas.

A strong taste that not everyone may like. However, sea urchins are definitely something that you should try once in your life, especially if you head to Sardinia. Sea urchins are very popular here. They are, usually, consumed alone or with a nice dish of spaghetti served as a topping. If you want to find out more about this traditional sea food, read more about all the festivals held across the island, especially in Alghero.

It may be defined as a big sweet ravioli filled with fresh cheese. Its sweetness is due to the honey served as a topping on it. Seadas is lightly fired, giving it a lovely golden brown color which makes it tastier.

This delicious dish, is often prepared during Easter. Finding lamb meat in Sardinia is quite easy. You can buy it at a butcher’s or directly by the shepherd, which is the ideal as its freshness is guaranteed. Along with the artichokes, the lamb meat is simply delicious. After been stewed for about an hour, you can add the artichokes on the same bowl. It is recommendable to accompany it with a tasty red wine.

A meal in Sardinia isn’t done without having tasted a traditional liqueur. Even, from this point of view, there is a wide selection to choose from. However, the most popular is Mirto, made from the berries of the flowering Mirto. Its taste comprises the wild taste of the island. 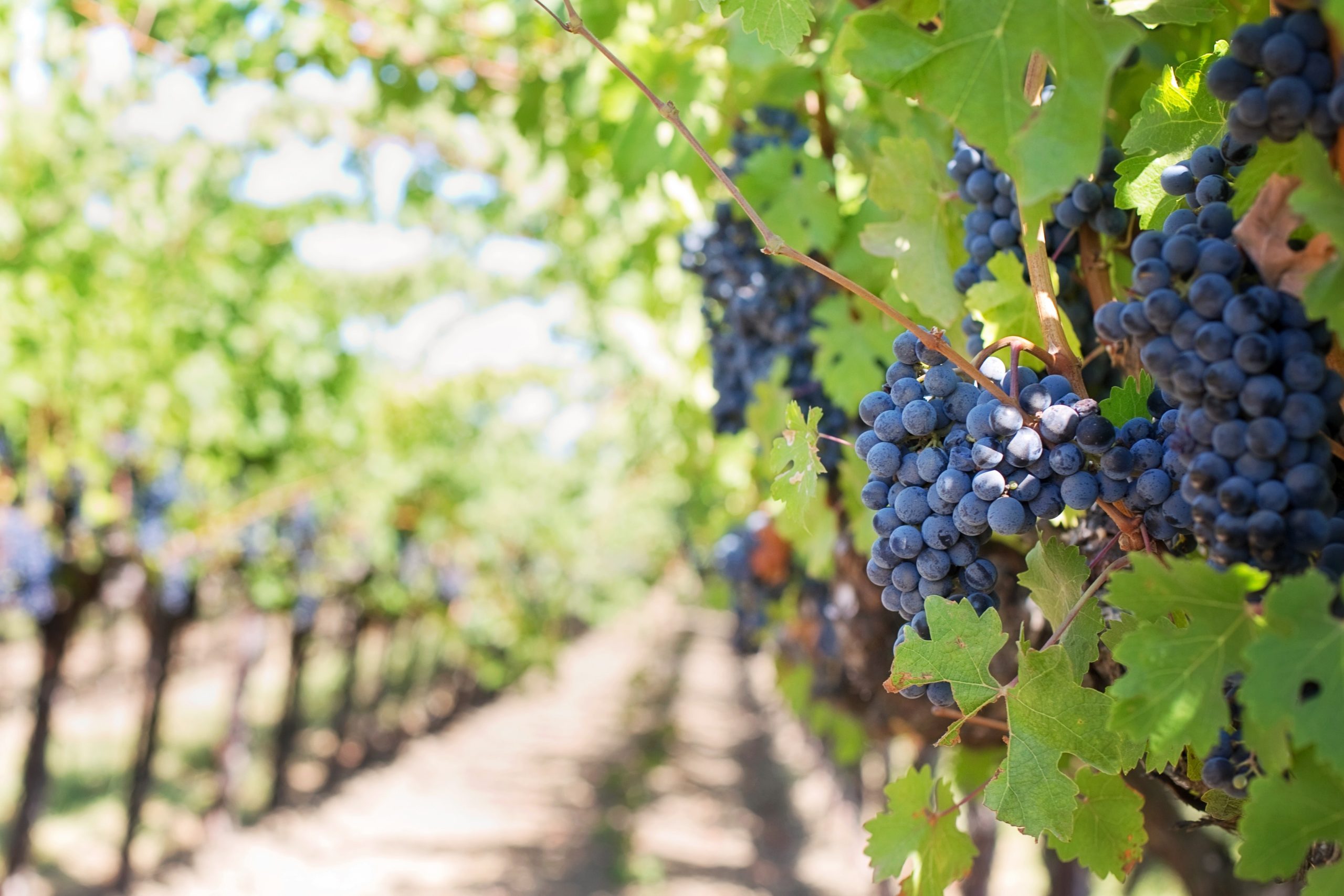 Autumn in Barbagia, a festival of visual...