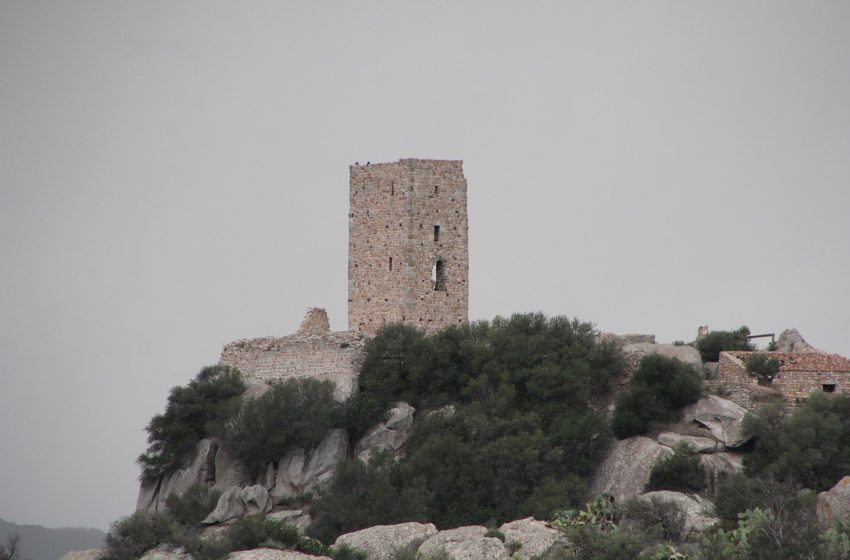 This wonderful monument symbolizes the ‘Judicature period’ in Olbia, Gallura. The name is thought to derive from the present nearby Villa Petresa or Petrosa as shown on medieval documents.

At the foot of the castle you can find the remain of the ‘Giants Tomb of Su Monte S’Abe’. The first evidence of the castle dates it at the of 200 B.C. whilst the style of architecture, the building technique and the historical features that make up the castle would seem to date from at least half a century before.

READ History of Sardinia: a glorious past still visible today

The castle is on a small but steep rocky hill from which you can admire a view of the south part of Olbia and the port. The actual entrance is on the east side. Just two walls of the tower are left, over ten metres high while the west entrance is 3,80 metres high.

Inside, it is divided into four floors held up by granite brackets. Beneath the lower floor there is a cistern which originally collected rain water from the upper terraces. A third building is attached to the tower at a lower level, almost 3 metres lower, where there is another cistern under the floor.

The towers of the castle and the building techniques show a Tuscan influence similar to other examples found near History of Sardinia: a glorious past still visible today. To learn more about Sardinia, visit our Facebook and Instagram page and tag us on you marvelous pictures! 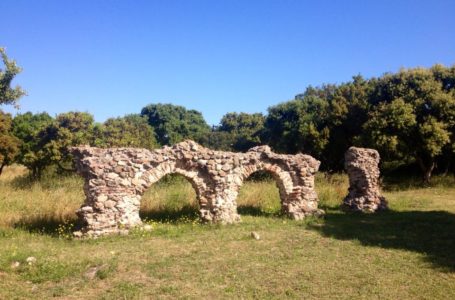 The roman aqueduct, the remains of a...