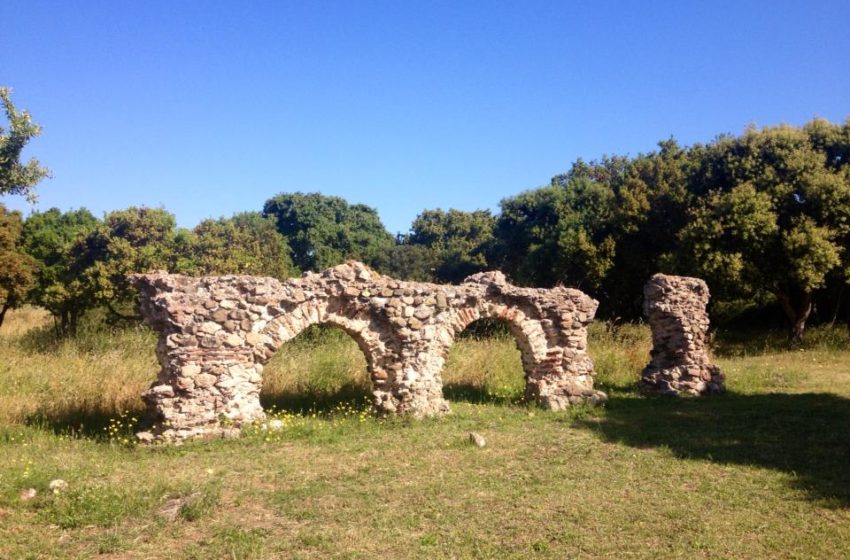 The Roman Aqueduct was built between the II and III century B.C., in order to bring water from the granite hill top of Cabu Abbas to the old town. Today most of it has disappeared although there are some remains at Sa Rughittula, in Canoa Street, near the hospital in Olbia and Nanni Street.

The Remains of Sa Rughittula can be visited and are to the left of the road which goes from Olbia to the Cabu Abbas church. Here the original water source can be found for the aqueduct.

The original canal passed underground for some kilometres, increasing in size where the cistern used to clean the water is found. From this point it flowed into a continuos small channel, in some points supported on arches.

The water that came from the aqueduct was used for the thermal baths situated on the site of the present day library.

At Sa Rughittula, near the aqueduct remain, it is also possible to visit the remains of a big Roman cistern that probably belonged to a nearby rural dwelling, consisting of two rooms divided by four arched corridors. 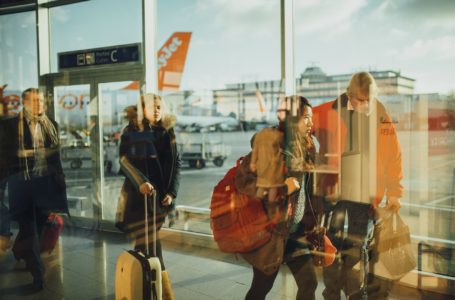 How to arrive in Sardinia